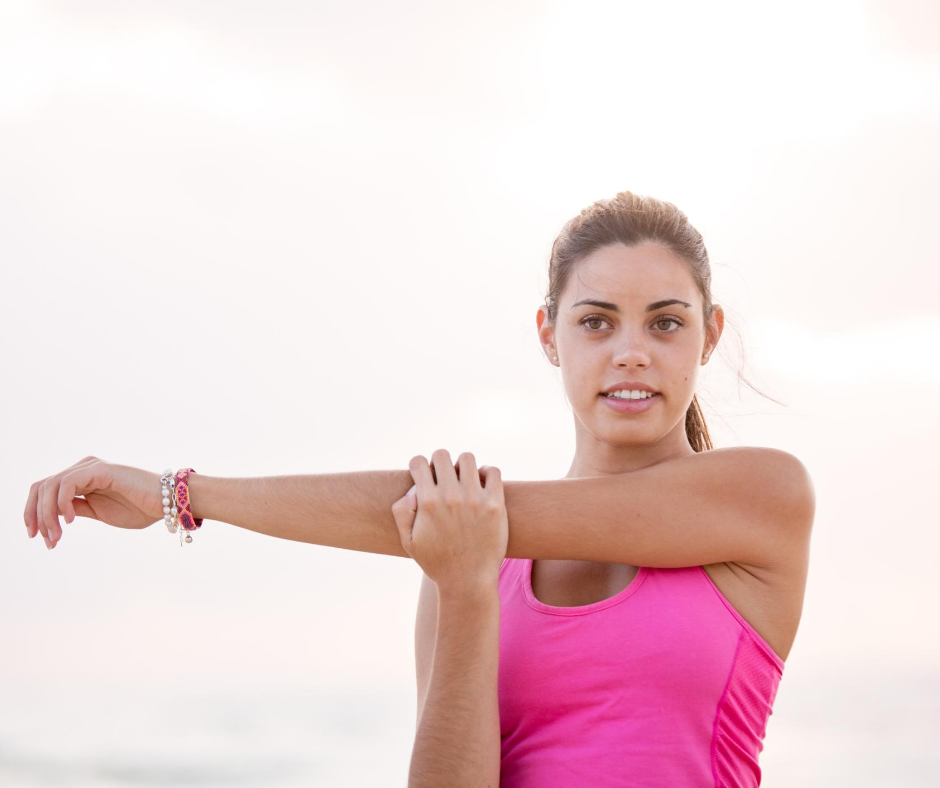 Have you been stretching your tight muscles with no relief? Do they actually need stretching?

Tightness and stiffness in the body is something we have all experienced and a natural go-to is to rub the affected area to relieve the discomfort. We’ve all been there, stretching, digging, releasing, sticking a tennis ball in hard-to-reach places, foam rolling…

When something tightens, the first response is to try and loosen it, but is that actually what your body needs? If you have been releasing off tight muscles with no long-term gain, then the answer is probably, no.

It was this realisation that took me away from my roots as a Sports & Remedial Massage Therapist to start treading the endless paths of the neuro rabbit hole! Neuromuscular testing meant being able to work with the nervous system to determine what was short and tight and what was lengthened and tight, and boy did this information change the way I work forever!!

When working with my clients, I often use the analogy of an elastic band.  An elastic band can be tight in one of two ways – short and contracted when wrapped around something to hold it together, or long and stretched, ready to catapult at your annoying sibling.
Either way, there is tension generated in both positions – but one is a shortened position and one is a lengthened one.

Muscles like to be short and concentrically contracted. In this position, they have control and are in a position and range of motion that they feel happy in. In a lengthened state, where the two ends of a muscle are taken away from each other, the muscle gets a little uncomfortable. The stretch receptors in the fibres send information to the brain to communicate the muscle fibres’ new length and the brain sends back warning information to put the brakes on and keep the tissues under safe load.

Think back to that elastic band being stretched, ready for flight — it will only go so far before it snaps and breaks. We usually feel the warning signs that we’re pushing it too far and we either listen and take heed or plough on and end up overstretching the band to the point of breaking.  When we stretch a muscle that is already in a tight and lengthened state, it creates a panic response in the brain and responds by getting tighter. It is like releasing the fingers of a rock climber on a precipice, one by one. He will either get his fingers back on a grab on tighter or he will fall.

I think we have all had tight hamstrings at some point or other. It’s a  very common presentation I see in clinic and the one thing in common with all the cases is usually that they have been stretching them and releasing them with foam rollers, gaining short-term relief and mobility, only to have them tighten and stiffen up the next day.

When hamstrings, or any other muscle, are released and then get tighter, it is often because they are neurologically weak. When a muscle is neurologically weak it requires strengthening, and releasing it just throws panic at the brain which creates the tightening response as it sends signals to the muscle to tighten to protect itself.

But What Creates a Neurologically Weak Muscle?

Muscles can be held in a lengthened state because other muscles are contracting. We see this a lot in the stereotypical ‘stoop’ of an older person. Bending forwards at the waist leaves the back muscles in a lengthened state, preventing them from neurologically activating, fatiguing them, creating pain and discomfort and leaving them at higher risk of injury. How many people do you know with aching backs, stretching and releasing the muscles in their backs to no avail? It is very likely that the abdominal muscles or hip flexor muscles require the release and the back muscles need activating.

In the clinic we always muscle test to see what muscles need releasing and very importantly, what muscles require activating to restore balance in the body. All movements of muscles, joints, ligaments, tendons and fascia occur because of an instruction from the brain. In working with the nervous system we can create change by assessing neurological function and create neuromuscular balance in a space where the brain does not feel threatened.

The brain craves stability as it is where it feels safe. When it perceives that there is instability around a joint, it tightens up to protect it, causing pain and reducing mobility in the area to stop you from using it and doing further damage.

Stretching muscles that don’t want to be stretched may give you short-term relief but it will rob your body of stability, causing your brain to throw any strategy it can at you to create stability. Stiffness will definitely stop movement, but it doesn’t help you move!

Get all my latest tips and advice about women’s health straight to your inbox.